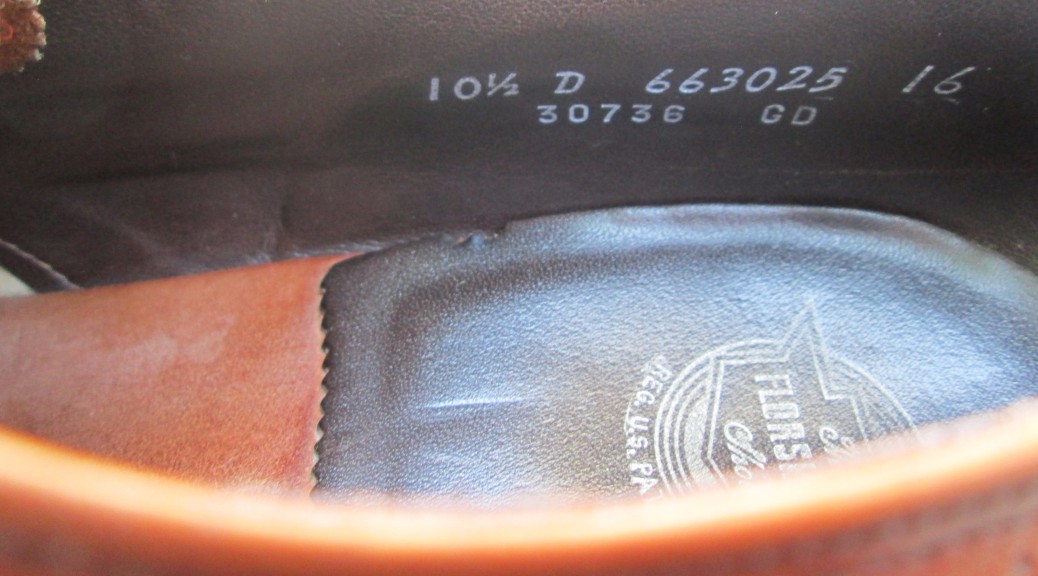 From 1957 to 2002, the model number was a 5 digit code. The first reference I saw for this 5 digit number system was in a February 1957 ad, but it may have started in late 1956. Prior to those years, the models usually started with “S” (Stock) or “F” and were followed by 4 digits. So if you find a shoe with that pattern of model number, you know it is 60+ years old. Nice find. 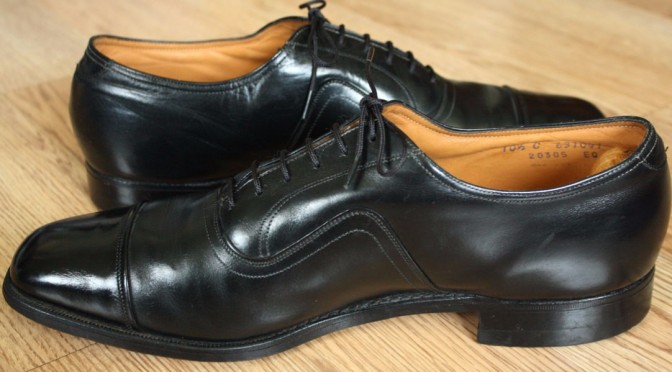 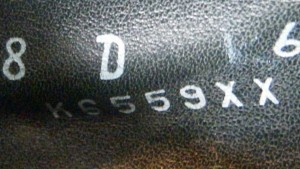 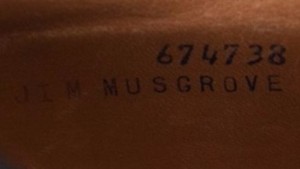 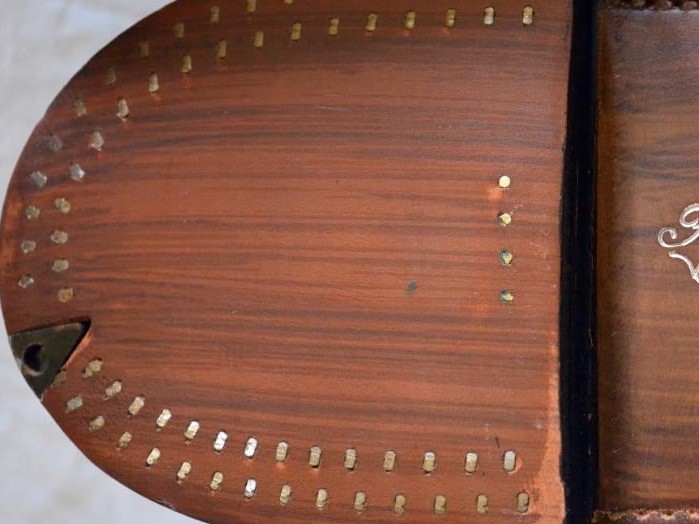 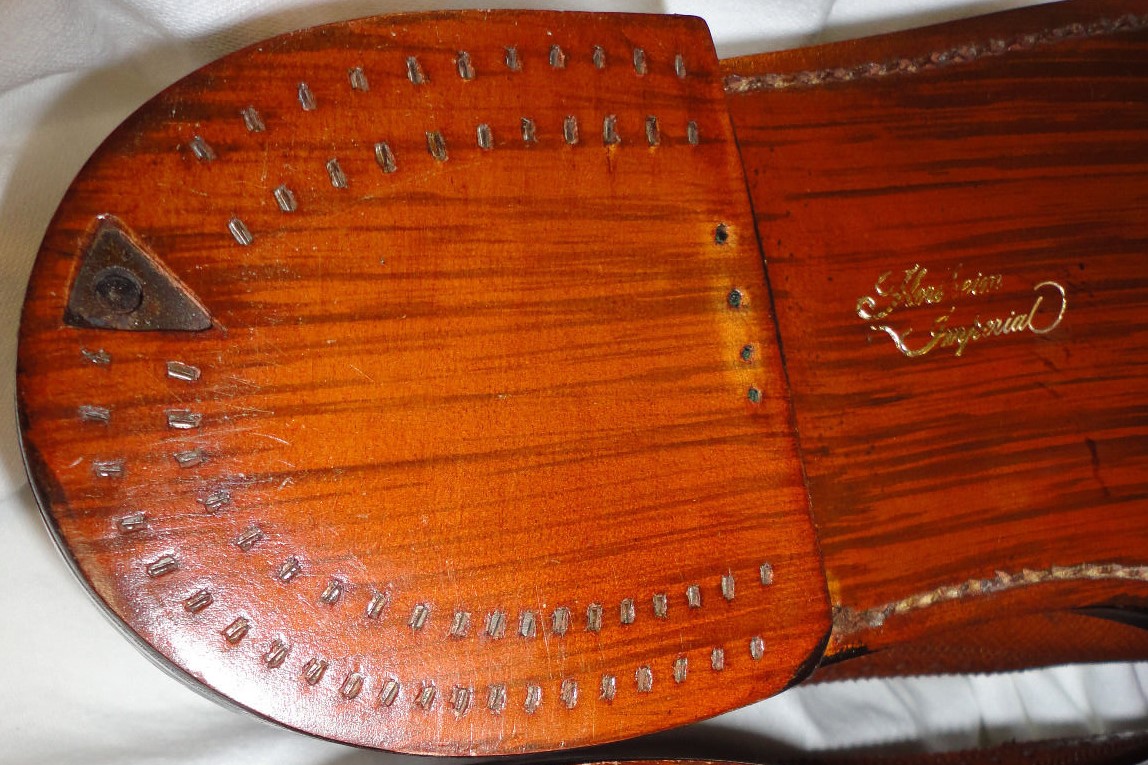 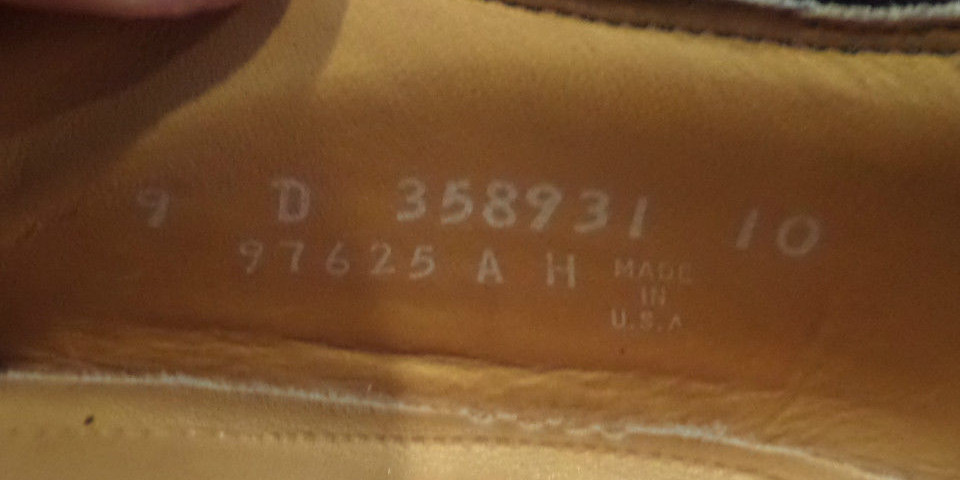 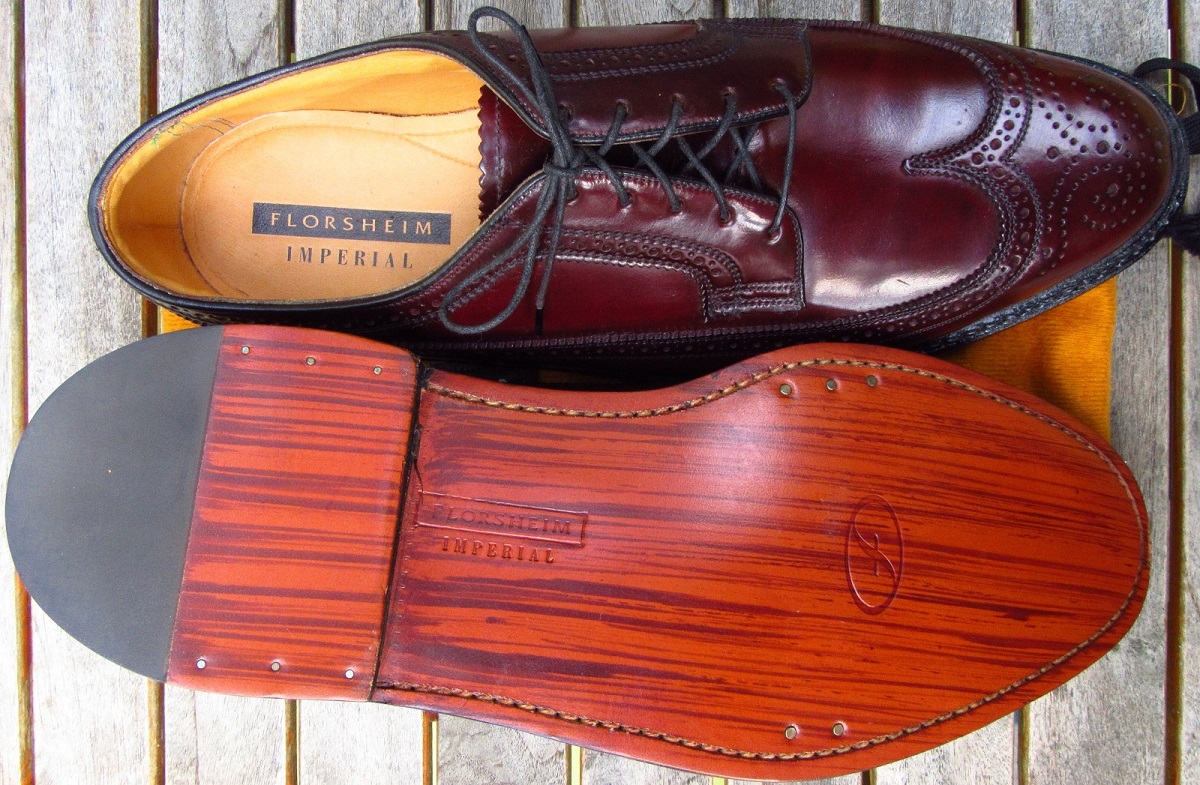