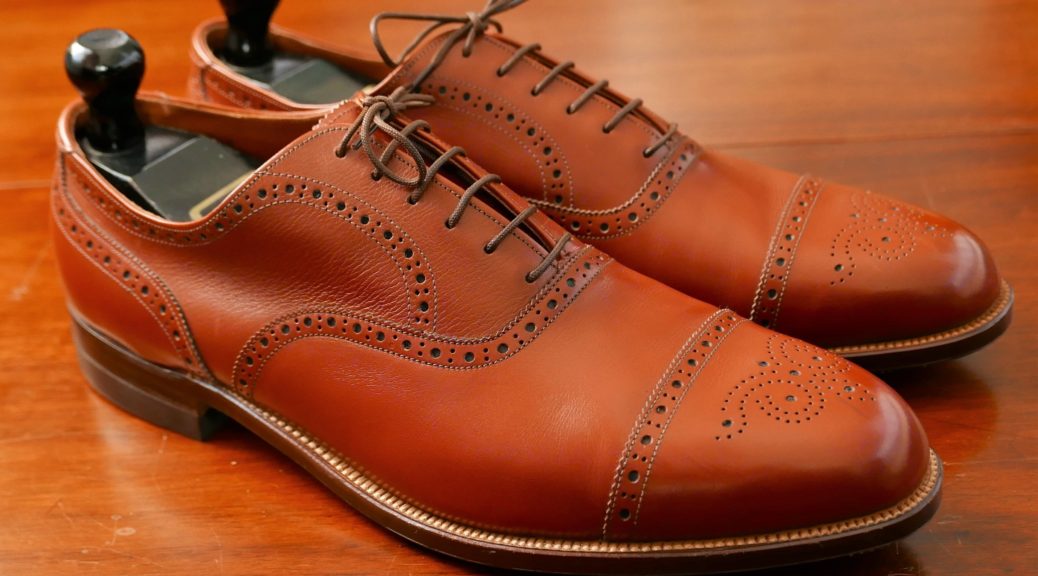 I was in Europe the other week and spent a couple nights watching Mark Zuckerberg testify before the US Senate. At the time, Facebook was in the headlines in a very negative way and its stock was tanking. It was a semi-national crisis. But the Senate sessions were a bust. Each Senator had about five … END_OF_DOCUMENT_TOKEN_TO_BE_REPLACED