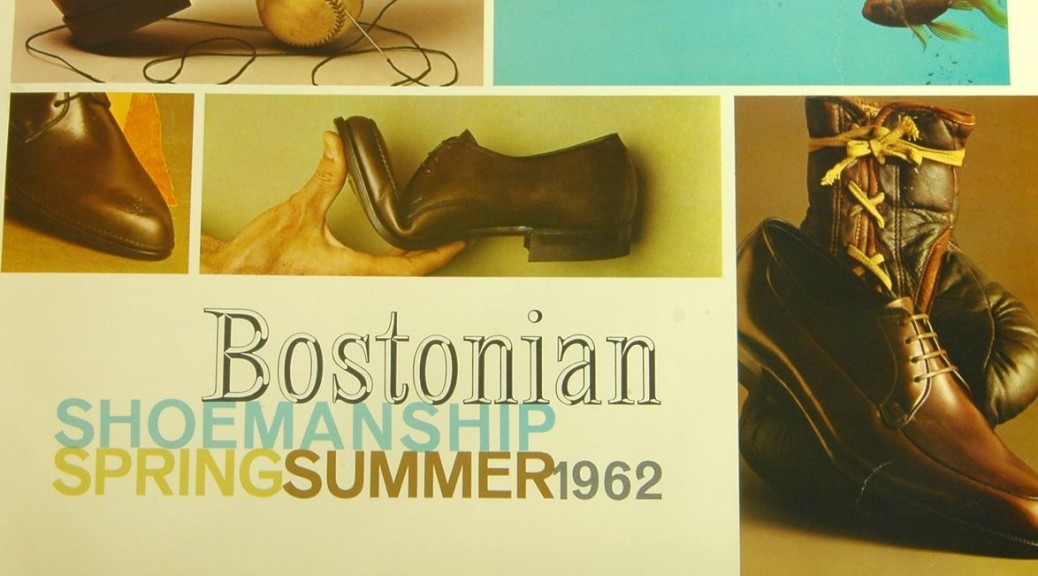 I have a few vintage shoe catalogs that I have collected over the years. Having a reference for old models and descriptions helps with my hobby of buying and selling vintage shoes. There isn’t an archive anywhere on the internet for vintage shoe model information so printed materials can help fill in that gap but old catalogs are rarely sold on eBay.

This catalog was produced in 1962 and has all the standard Bostonian models produced during that year. I found it interesting to look at what styles were popular at the time. And I was a surprised by the large number of shoes lasts used. Also, Bostonian made far more shell cordovan models than I expected. Its very rare to find any of these shoes on eBay but they do show up every now and then.

This catalog was intended for businesses reselling Bostonian shoes, not the general pubic. It must have been costly to put together and produce at that time. The catalog materials included an order sheet for buying the shoes in bulk. A lot of these shoes look great but in my experience, the pictures/photos often look better than the actual shoes. Like the ad for a restaurant hamburger looks better than the actual burger. But I still like hamburgers and vintage shoes.

What else was going on in 1962? I wasn’t alive but according to Wikipedia, lots of big things including John Glenn orbiting the earth, Marilyn Monroe dying, the Rolling Stones played their first show, US established a ground command in Vietnam, and this thing called the Cuban missile crisis. So this could have been the final Bostonian catalog had things turned out differently. But we survived and so did Bostonian, at least for a few more decades. 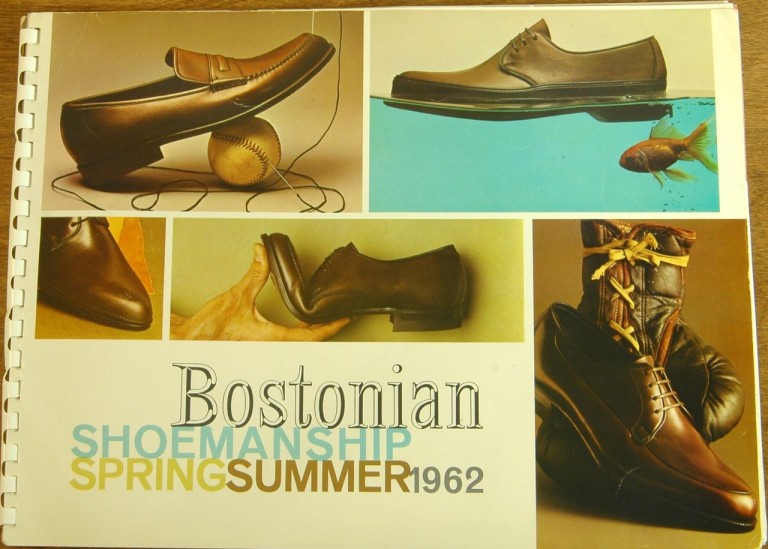 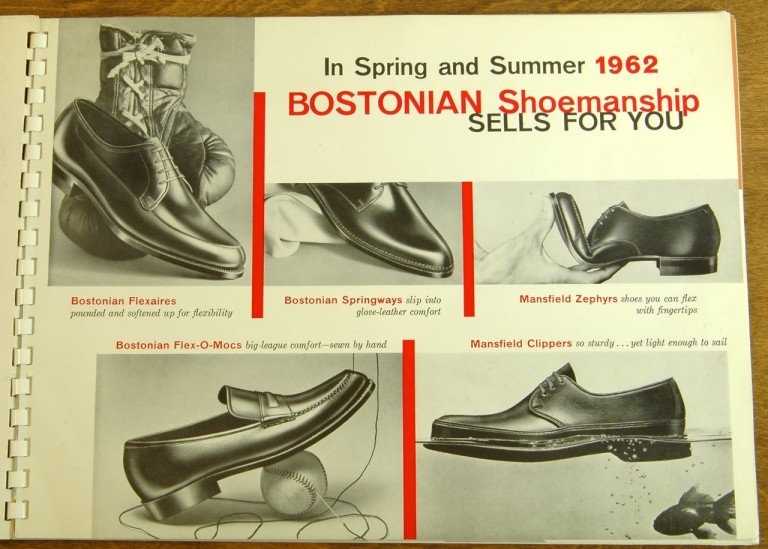 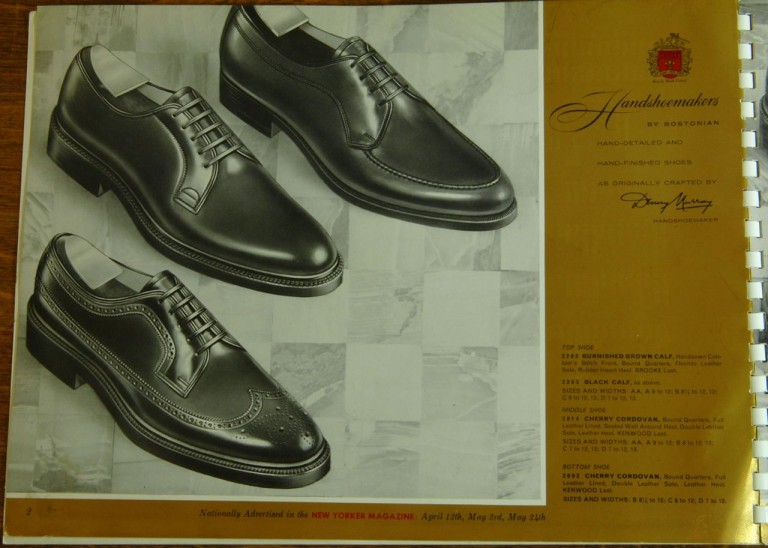 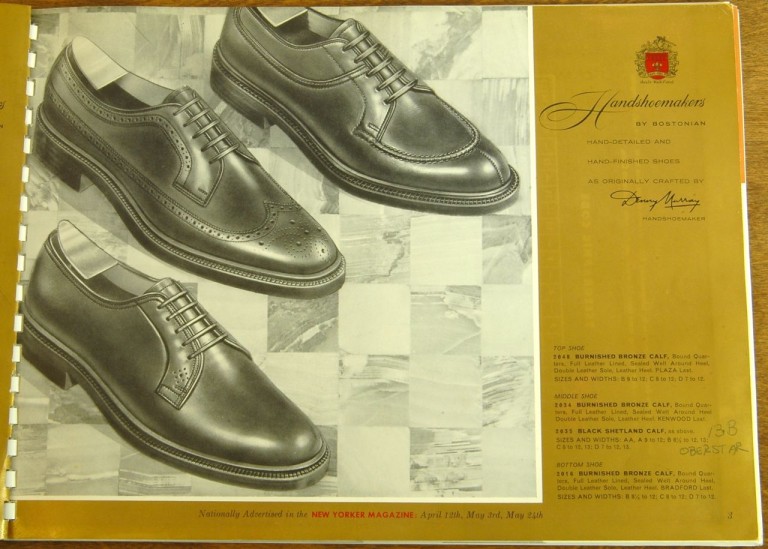 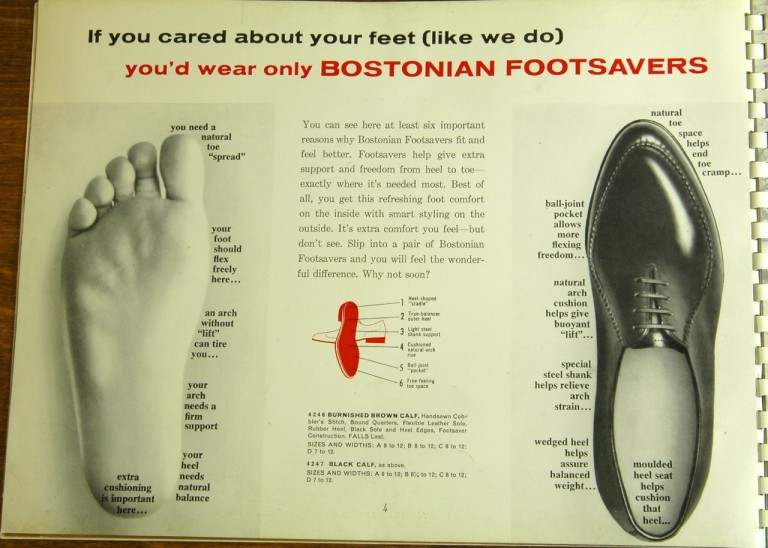 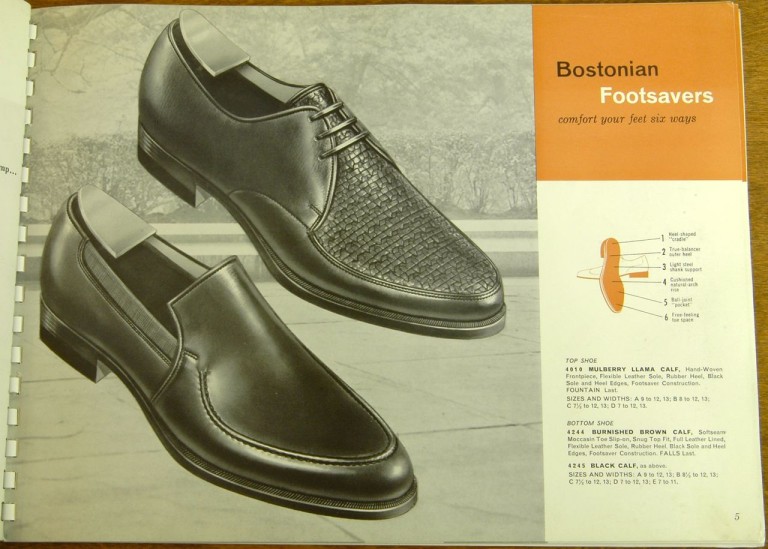 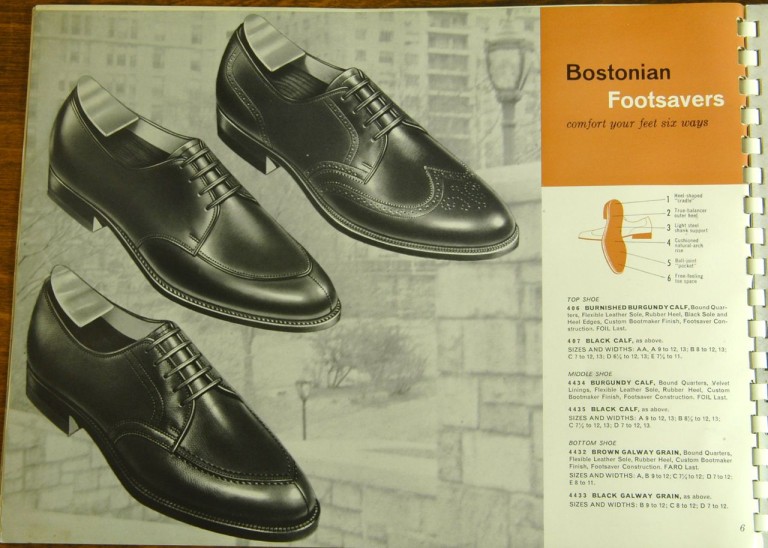 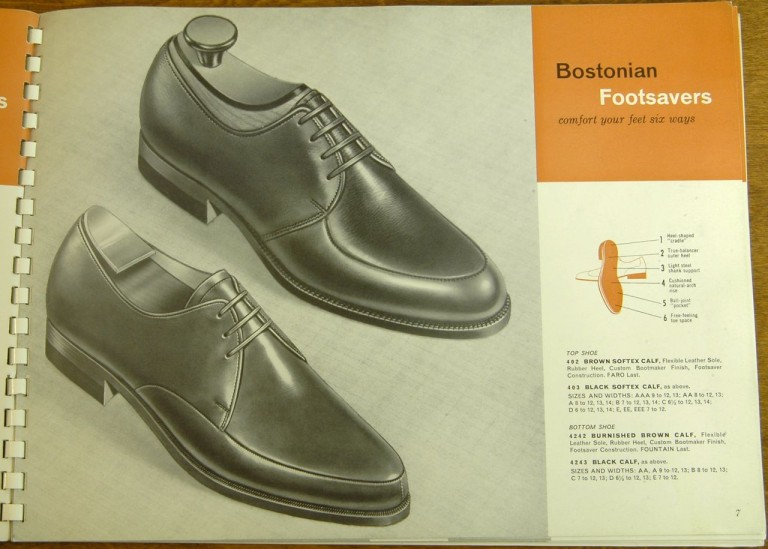 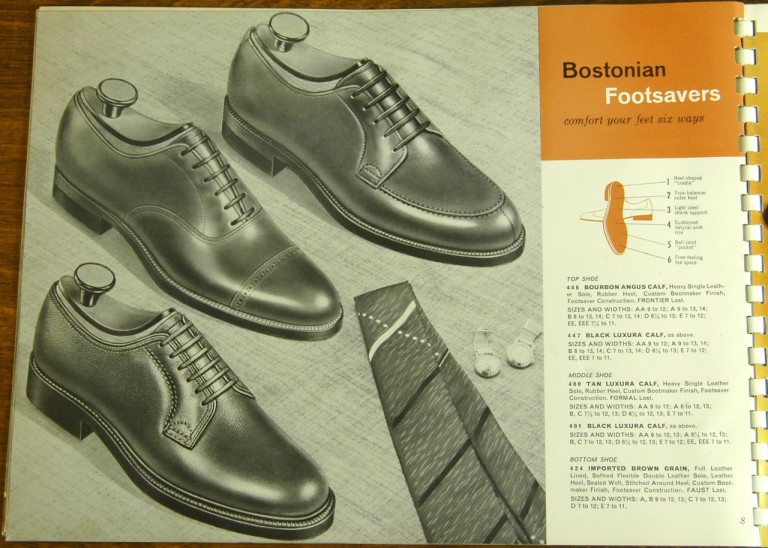 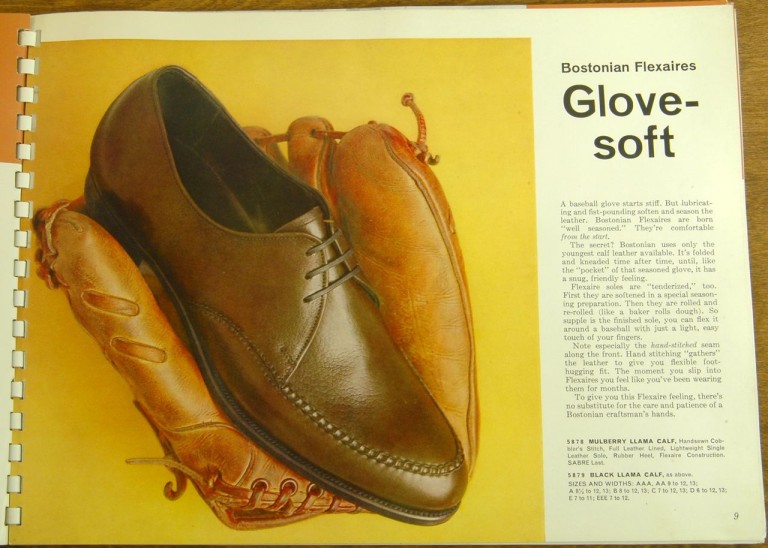 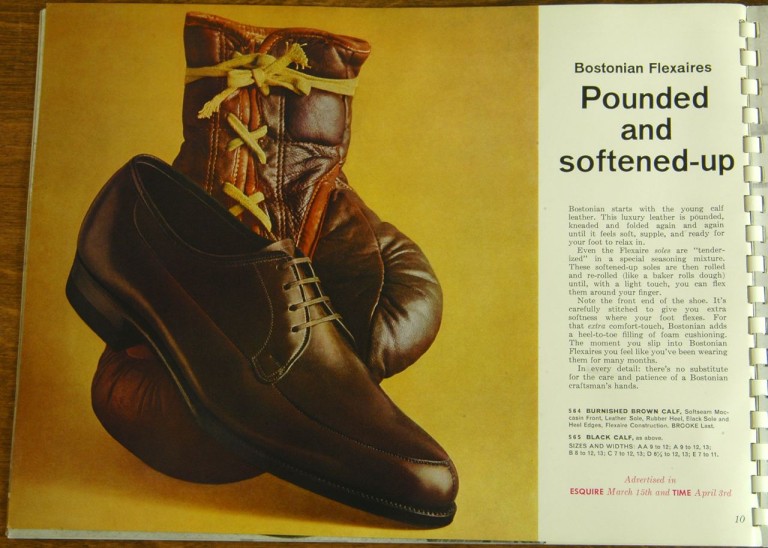 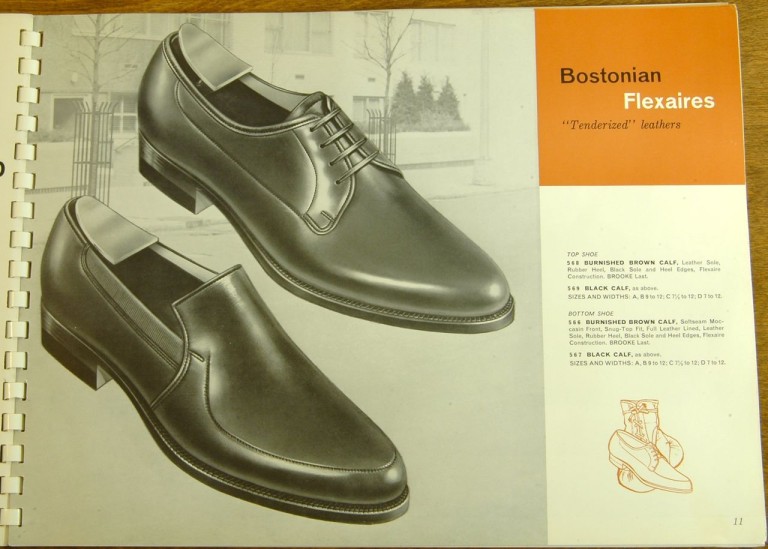 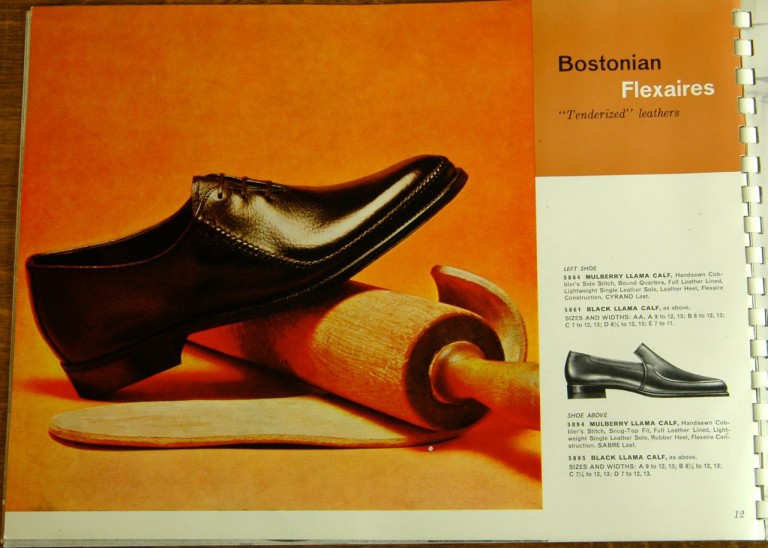 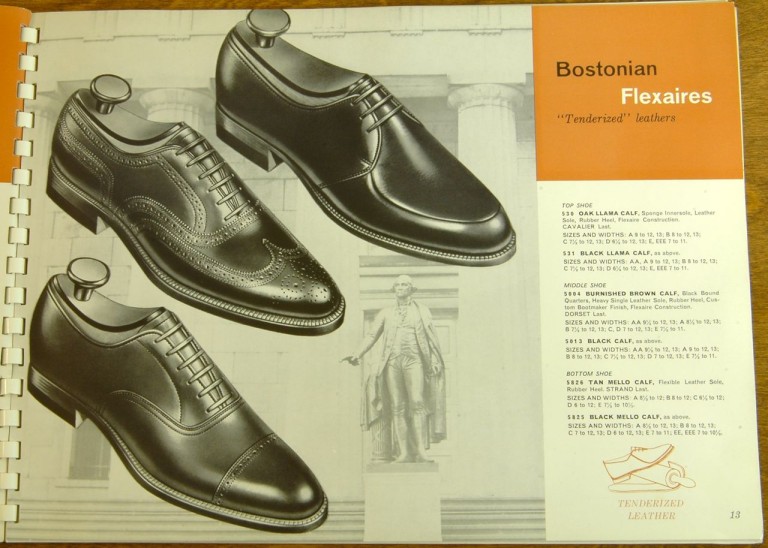 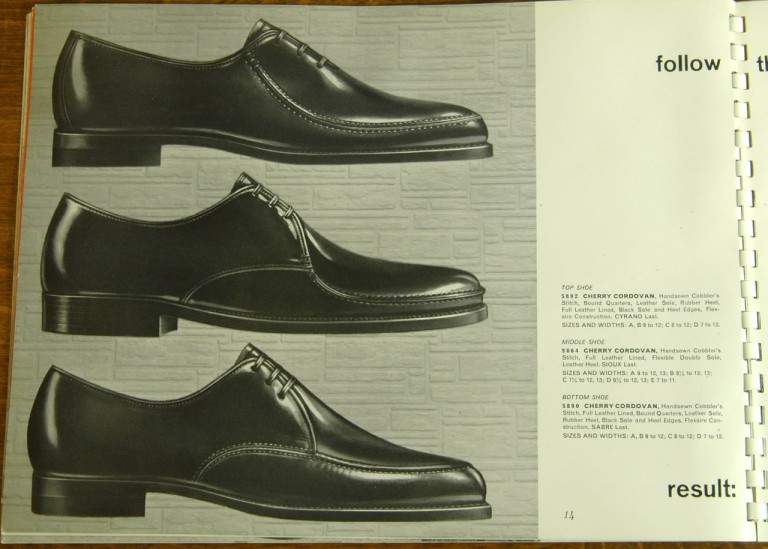 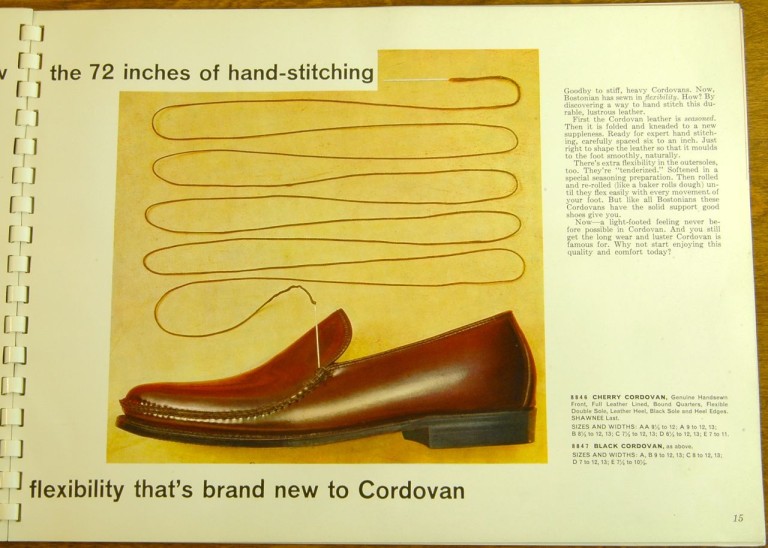 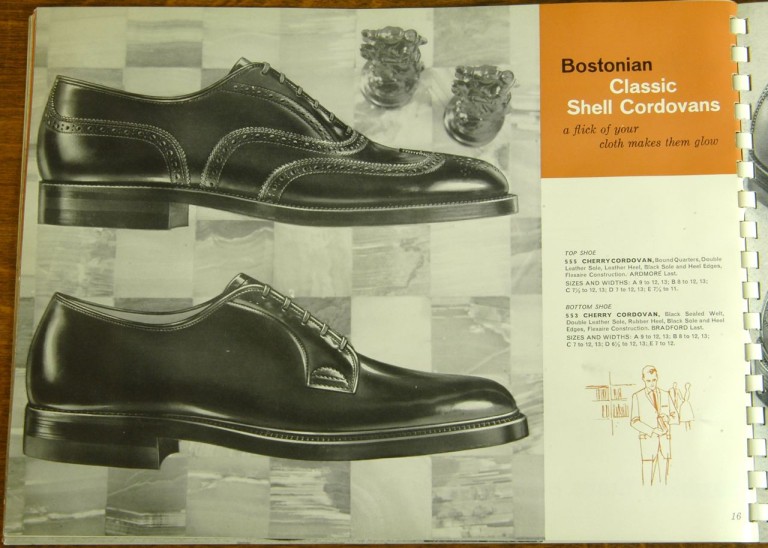 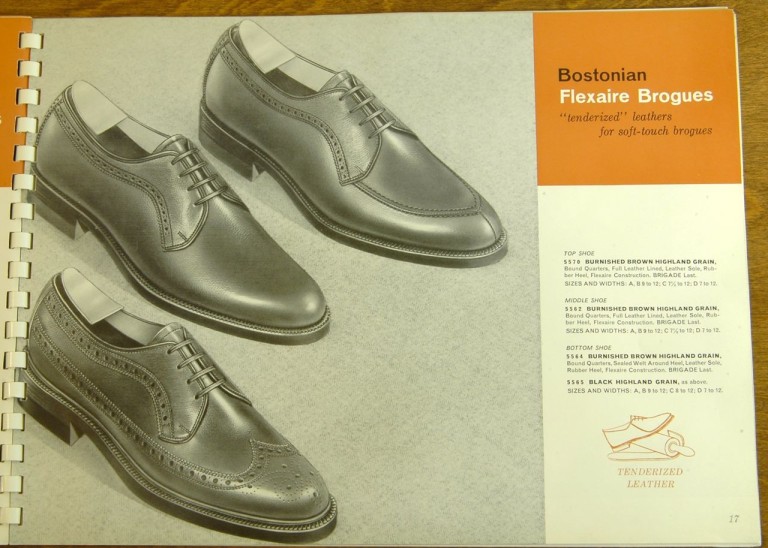 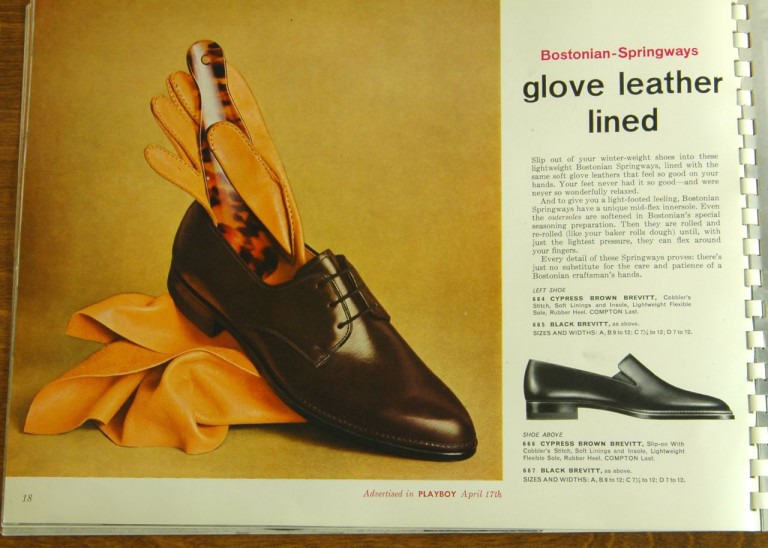 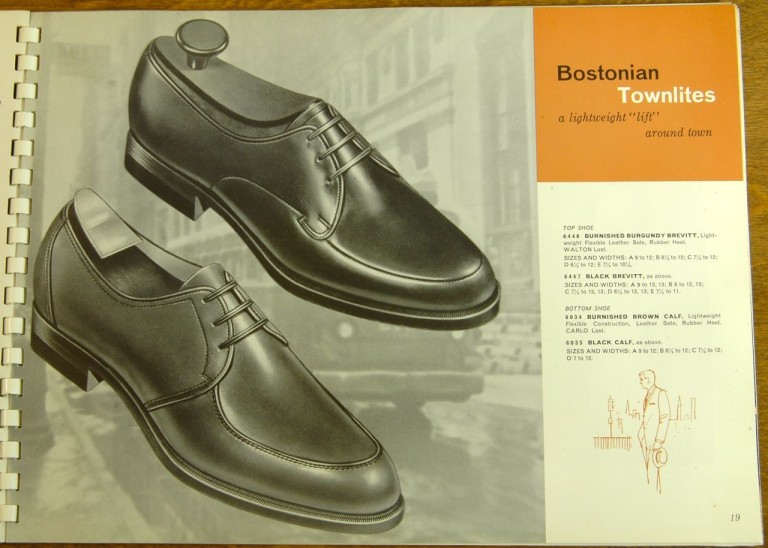 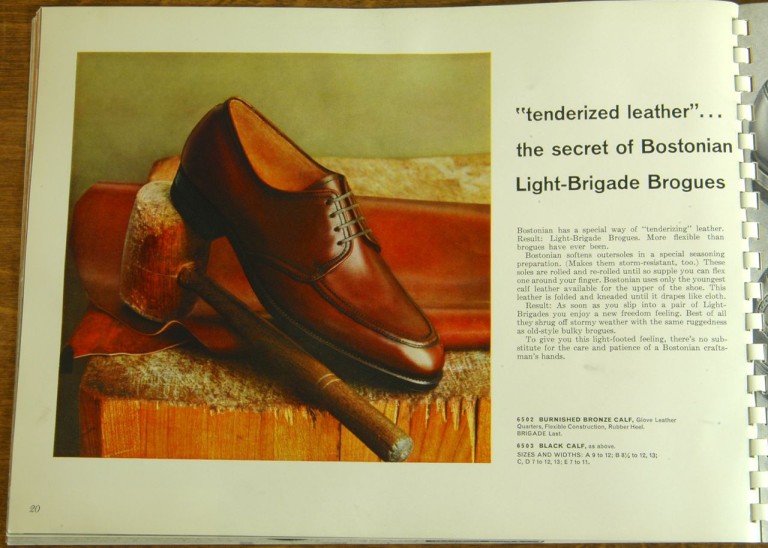 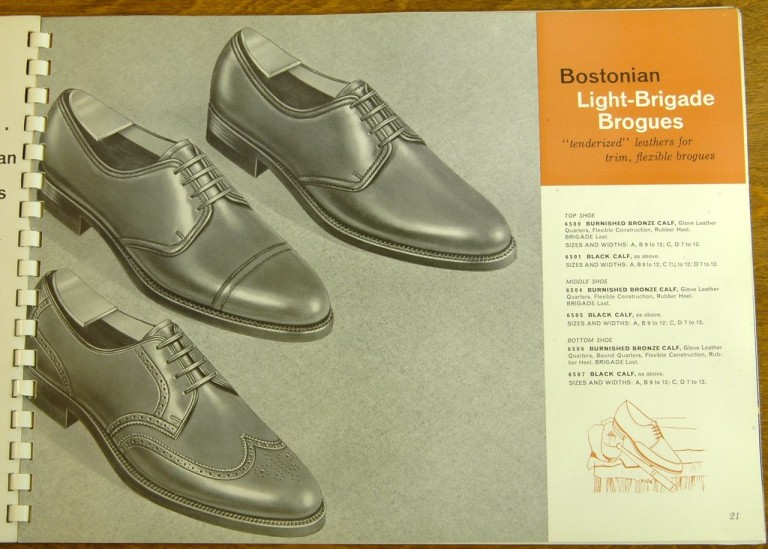 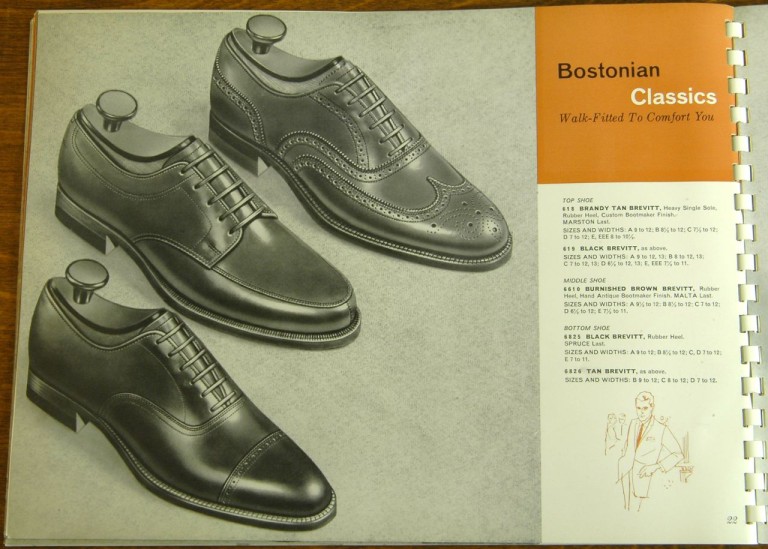 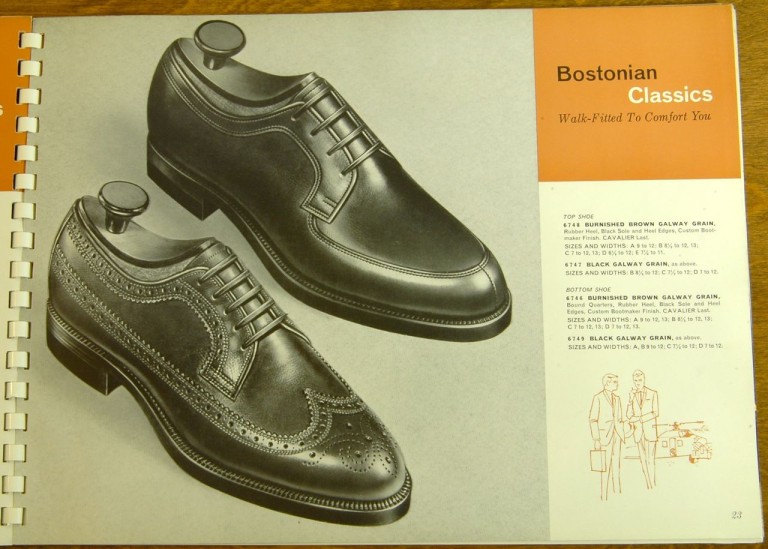 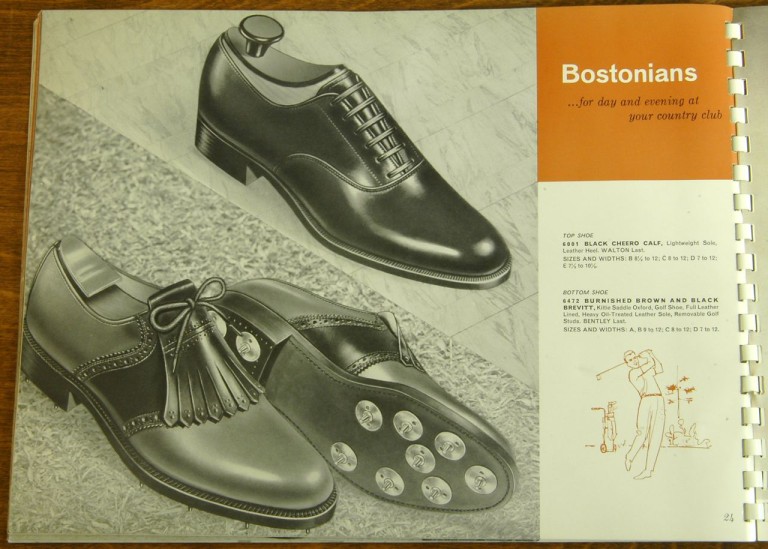 See the second half of the catalog here.